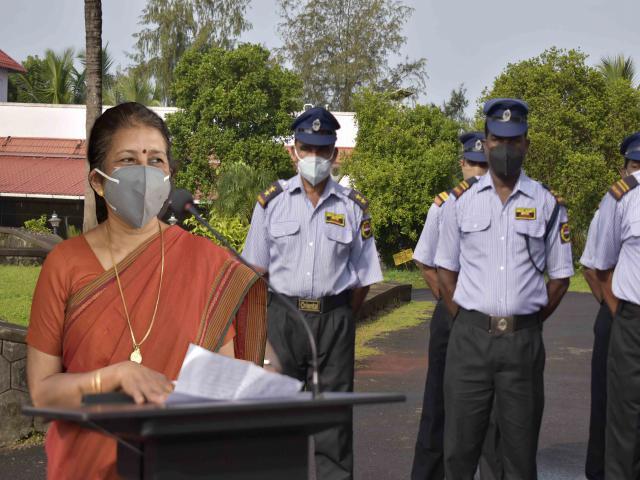 The 75th  Independence Day was celebrated at all the campuses of the Institute by strictly adhering to the COVID protocols. At the headquarters the national flag was unfurled by Dr. C K Thankamani, Director (i/c  Acting). 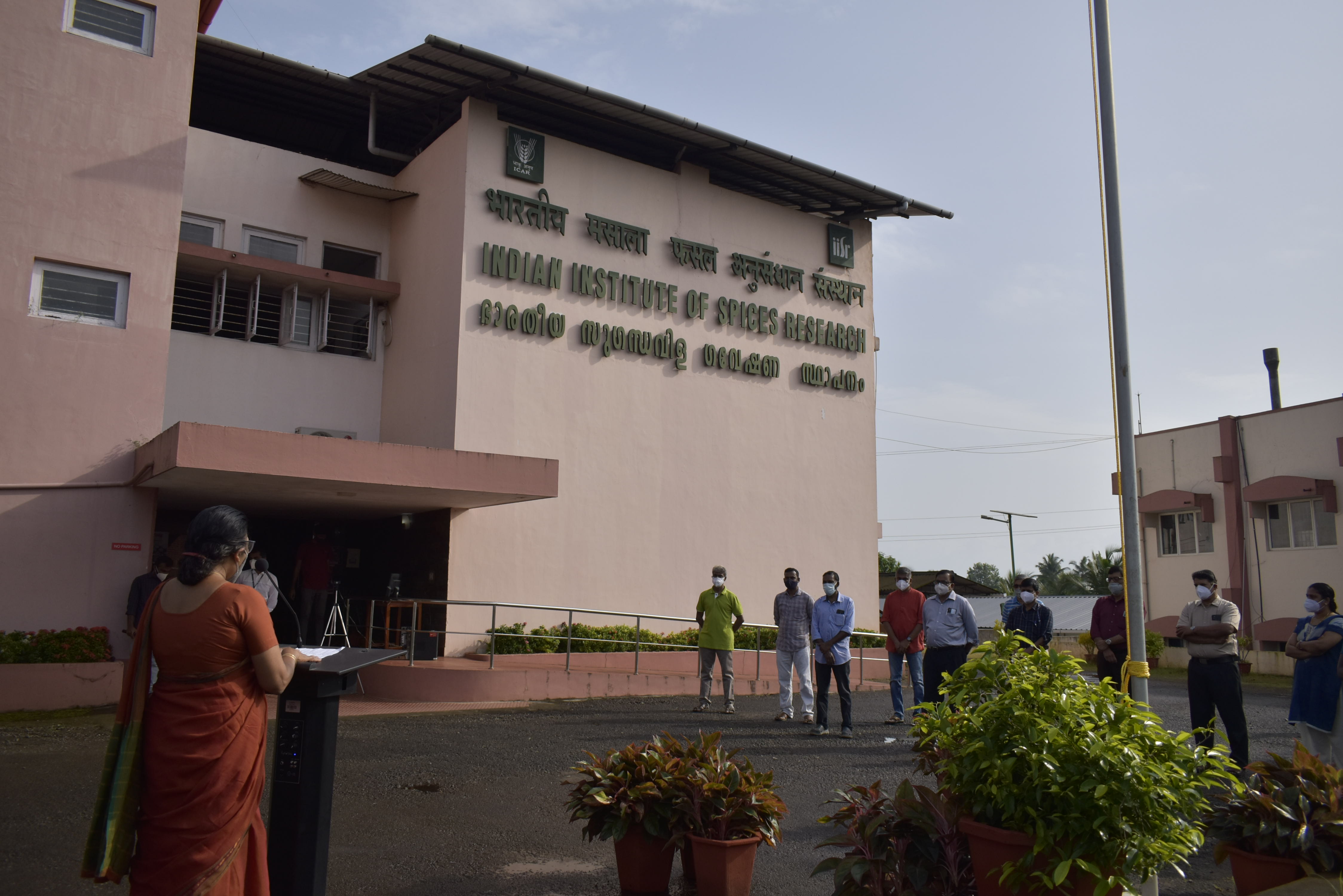 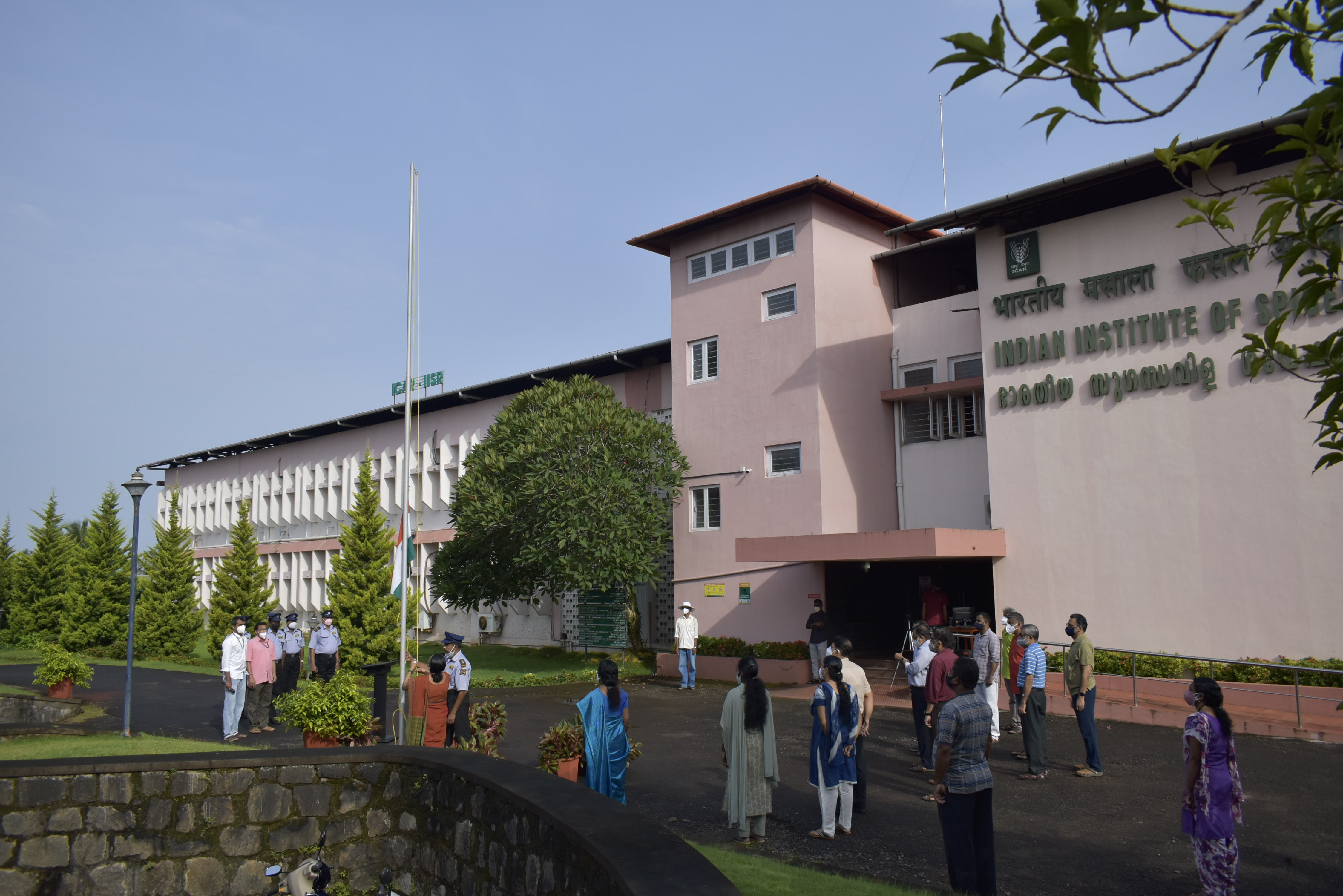 ICAR-Indian Institute of Spices Research, Regional Station, Appangala celebrated 75th Independence Day on 15.08.2021. Flag hoisting was done by Dr. Honnappa Asangi, Head (i/c), ICAR-IISR RS. Dr. Honnappa Asangi addressed the gathering on the occasion and he emphasized the struggle and contribution made by our freedom fighters. He urged the gathering to work in cooperation to make our country a developed nation by 100th year of Independence. All the staff members, young professionals, contractual staff and former staff of the station attended the flag hoisting ceremony. 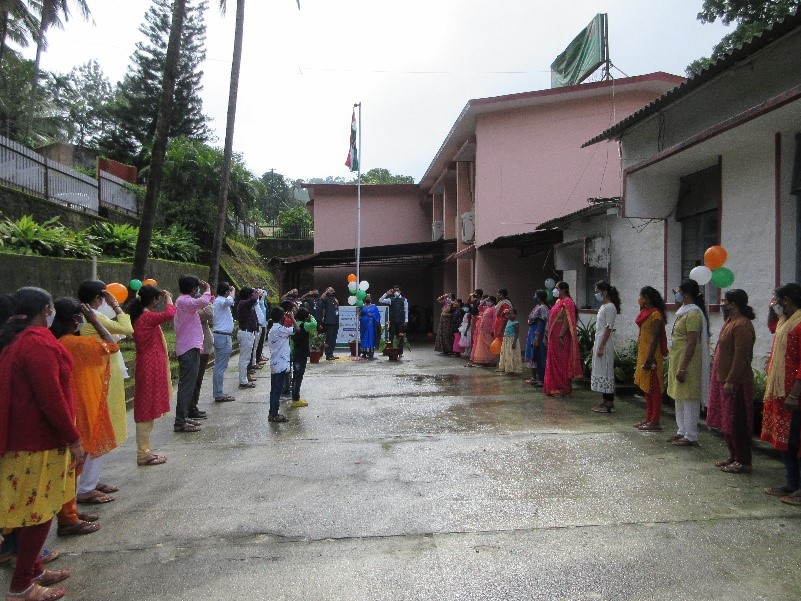 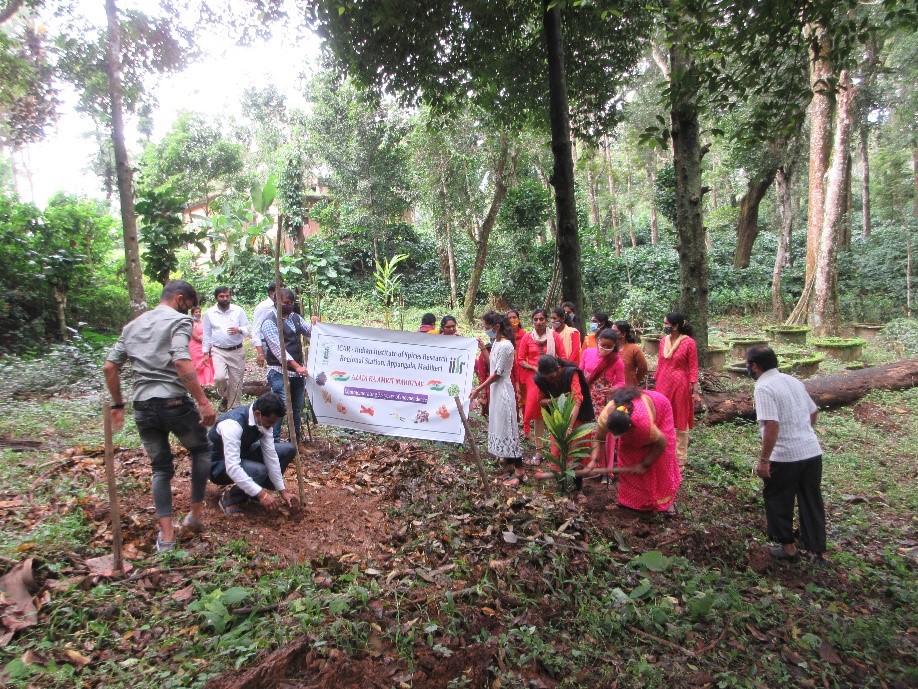 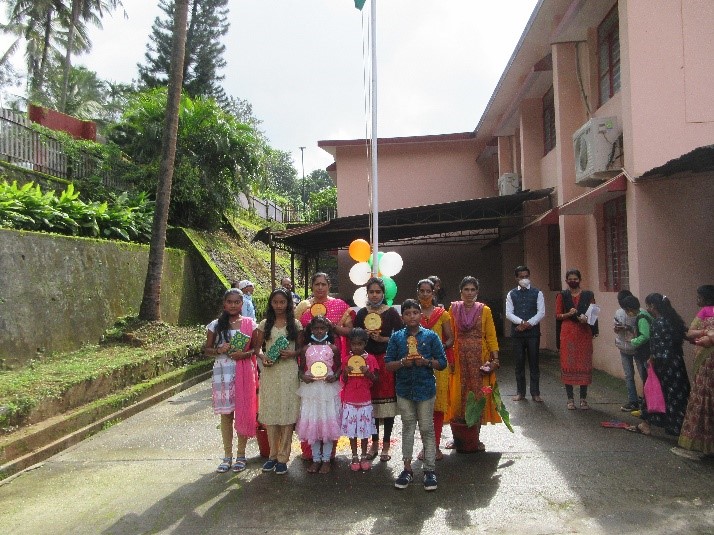